Rhinoplasty, or nose surgery, is known for its ability to adjust the size and shape of an aesthetically displeasing nose. Whether it is a large hump, wide nostrils, misshapen tip or bridge, or any other nose-related issue, rhinoplasty can improve the overall nasal appearance. While rhinoplasty traditionally focuses on the aesthetic of a nose, this is not the only reason to consider nose surgery. 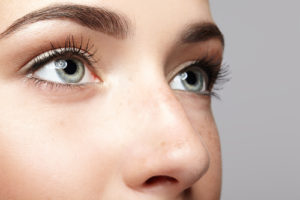 Aid After an Injury

The majority of patients who inquire about rhinoplasty are displeased with the nose they were born with, either from a congenital disability or because they feel that their nose doesn’t balance well with the rest of their face. There is, however, a group of rhinoplasty candidates who are forced to consider surgery after a facial injury. Injuries to the nose are among the most common of all facial injuries. Sports injuries, falls, and freak incidents, such as car accidents, can all leave visible and lasting marks on a patient’s nose. Sometimes, these marks are strictly aesthetic, while other times, these injuries can affect the functionality of the nose. In some cases, an injured nose results in both aesthetic and functional concerns. Regardless of the situation, rhinoplasty can improve a nose that has been transformed by injury.

One significant factor for patients considering rhinoplasty is the desire to increase the functionality of their breathing. Many people suffer from deviated septums. This condition means that the patient’s septum (the inner wall dividing the two nostrils) is crooked; thus, one side of the nose is larger than the other. Although this may not seem like it would create significant problems, a deviated septum can reduce airflow and affect a person’s ability to breathe comfortably and efficiently. A deviated septum can also lead to difficulty sleeping, being a noisy sleeper, facial pain, nosebleeds, and frequent sinus infections. Although many people have deviated septums without knowing it, the condition can cause significant limitations and functional problems that may require surgical treatment. Functional rhinoplasty can straighten the septum, which allows for consistent and even airflow in both nostrils. Rhinoplasty can allow a patient to breathe better, snore less, and gain confidence.

If you are interested in learning more about rhinoplasty for either aesthetic or functional reasons, contact Dr. Mabourakh today by calling our Folsom office at 916-984-8585 or our Stockton office at 209-464-5656 to set up a consultation.

We provide a comfortable experience and amazing results. If You’re interested in learning more about one of our procedures, feel free to call 916.984.8585 or contact us for additional information. 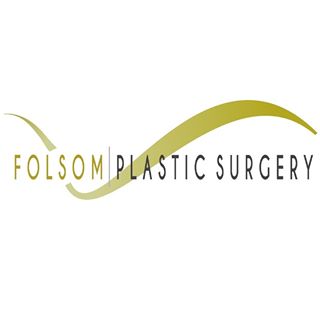